Throughout the history of mankind, there have been various ecological catastrophes that have shaken public opinion because of the serious effects they have had on natural resources and human health. Surely some of these would come to mind: The Exxon Valdez disaster, which affected the coasts of Alaska, Fukushima or Chernobyl and their respective nuclear accidents; or the depletion of the Aral Sea to 10% of its original size due to canal diversions by the Soviet Union for irrigation purposes.

With proper project management, such accidents or catastrophes in most cases could have been avoided, as we will discuss in this article. By using one of these real cases, you will understand how most of the problems that arise and that we may think are inevitable, can be anticipated, managed and avoided in a more effective way, thereby reducing impacts and their consequences on our environment. 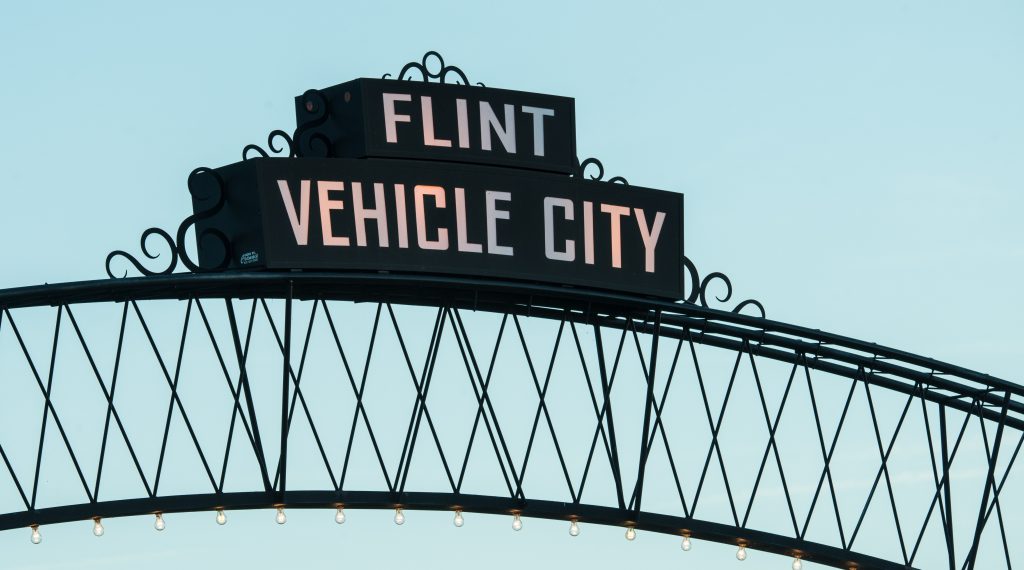 A particular case that may sound familiar recently affected the residents of Flint, Michigan. The economic crisis that has hit much of the planet during the past decade was also felt in Flint, which faced a huge financial debt. To try to reduce its debt, it was decided that a new source of drinking water was to be used. Instead of bringing it from Detroit, it was sourced from Lake Huron, enabling the city to save about $2 million a year, which, considering the situation at that time, would mean some relief. However, to bring it to the city from this new source took time - about two years -, therefore a new source had to be selected so that the residents could continue to have fresh drinking water. It was then decided that the Flint River, which practically crossed the city, would be the solution, which was then implemented in 2014.

However, this was not the solution, but rather the source of their problems. After its first introduction, residents complained of its salty smell and taste. Moreover, the bacterium E. coli was detected and the water analysis determined very high levels of carcinogenic substances and trihalomethanes. As if all this wasn’t problematic already, there was an additional fear that the General Motors factory would have to stop using the water because it was corroding parts of its facility. The water from the river Flint was transferred through pipes that contained lead, which dissolved into the water. This can generate problems, specifically with the nervous and cognitive systems, known as lead poisoning, one of the causes that historians argue to explain the fall of the Roman Empire.

A management possibility for avoidance

Could all of these problems been avoided? It seems that the obvious answer is yes. It is true that the causes were external, with the crisis and the financial situation of the city council. However, a necessary step that was neglected was taking into account the characteristics of the pipes that were carrying the water from the river to the city: these pipes were about a hundred years old and heavily corroded. All of these elements should have been considered and taken into account during the first phase of the risk management process: identification. Focusing only on one element, such as the need to save money, and ignoring the rest was the likely cause of the disaster.

Once this identification process was concluded, both the pipes’ age and lead content should have been observed in the next phase of analysis. In the third phase (evaluation) the magnitude of the risks should have been prioritized.

In Flint, a greater importance was attached to the economic issue rather than to human health, when it should have been otherwise.

Once this process is done, next should be the treatment phase: what can be done to avoid impacts that can be considered catastrophic? And here the process and control of corrosion would have cost between $80 and $100 per day. With that cost and planning they would have saved all the difficulties in the aftermath. If it had been done, it would only be the last phase, the monitoring phase, a simple verification that the systems worked during the time that the works took place.

Due to the consequences of the disaster, for two years Flint’s inhabitants have had to endure non-potable water and between 6,000 and 12,000 of the residents have developed excessive levels of lead in their blood. All this to end up reconnecting the city to the Detroit water network, the same initial situation. This is a great example of extremely serious problems that should be avoided using risk management techniques and tools.